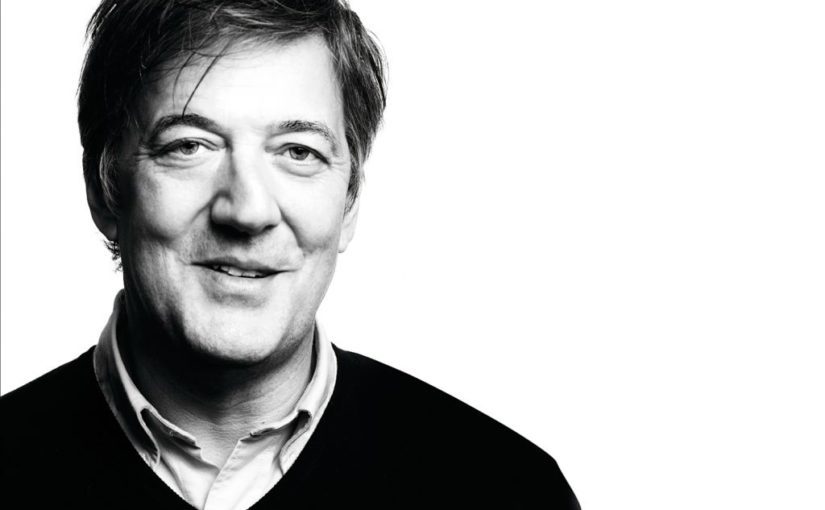 Eloquent as always, Stephen Fry continues the story of his life, started in Moab Is My Washpot and The Fry Chronicles. I never read Moab, but the Chronicles I have, and found it utterly amusing. Good stories, told in that wonderfully witty, intellectual, drily British, Fryesque way, that just makes you long for a pipe and a brandy in a Winchester armchair.

Sadly, More Fool Me was a bit of a let down. The stories just aren’t as good as in the previous volumes. Perhaps because the story of how to gain success is more interesting than the story of when you’ve actually succeeded. Right from the start, you lack the reader’s empathy for the underdog. Also, with success, your room to maneuver gets ever more narrow. As an underdog, you shooting snooker with a bunch of celebrities is amusing. But when you yourself has reached celebrity, snooker with the same celebrities can easily be seen as mere bragging.

More Fool Me retreads a lot of ground, retelling things already told in the two previous volumes. Good stories, but nothing new. It continues to, at great length, unfold the story of the London cocaine scene of the late 80’s and 90’s – detailed but carefully, as to not spill any beans not already spilt. Fry alludes to, but never confirms anything about anyone.

This sort of takes the edge off the story. While I’m not one drawn to gossip, I find if you’re telling a story of decadence and debauchery, you need to, if not spill then at least intentionally drop a bean or two. Fry is careful not to upset anyone, which I honour him for, but subsequently the story suffers.

While More Fool Me is readable for Fry’s mastery of the English language alone, if you haven’t read Moab Is My Washpot or The Fry Chronicles, I suggest you start there.